Jon Hamm has said that while he thinks a Mad Men prequel or spin-off would be "less fulfilling" he thinks his on-screen daughter Sally Draper would be deserving of her own series.

Speaking at the Television Academy's Farewell to Mad Men event, Hamm said, "I think a big part of what I really appreciate about this show is that, when people are crying when they watched [Sunday's] episode, is that the story is complete.

"So I think the idea of a spinoff, or a prequel, or an origin story, or whatever longer time to spend with these characters, I think it would be less fulfilling somehow."

He added that he would watch a show about Sally, "We would want to watch Sally grow up. Move through the '70s and turn into a rock star and turn into Joan Jett or something.

"Ride a motorcycle and kill a guy. Make a bunch of money and then become Oliver Stone in the '80s. Date Kurt Cobain in the '90s. She's just a touchstone for every generation. Yeah, I'd watch that show. Sally Through the Decades." 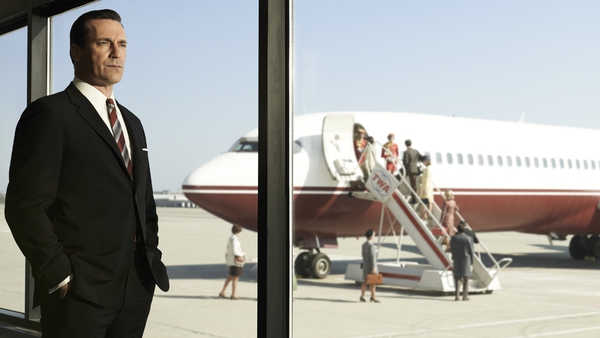 Mad Men finale 'will cause controversy'