Mad Men exec producer and director Scott Hornbacher has predicted that the show's final episode will cause controversy.

He said that the final episode of the AMC period drama bears the weight of people's expectations, and will most likely divide fans, and told Deadline: "I'd be surprised if there wasn't some amount of controversy, because everybody has expectations.

"I feel like on some level every year when the show goes on the air people are a little bit upset that it's not what we did the season before. So then they kind of get on board with what the story is and all [of a] sudden they realise what's happening and they like it.

"So I think that Mad Men demands a certain amount of processing sometimes to really think about what is going on with the characters and what it means. I expect that that will hold out to be true for the finale."

He added: "I feel very strongly that the way the show ends is a culmination of Don's story and the series in a way that it is very appropriate and gratifying.

"I feel like we did everything we could to execute it in the best way possible, and I'm pretty sure people are going to embrace it. It certainly is a fitting end in my view."

Elisabeth Moss - who plays Peggy Olsen - recently said that she was "ecstatic" when she read the script for the show's swan song. 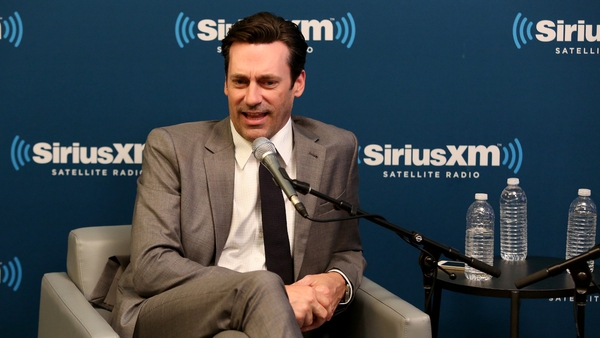