The award is sponsored by Bord Scannán na hÉireann/the Irish Film Board (IFB).

The IFTA Film & Drama Awards take place in the Round Room of the Mansion House on Sunday May 24, with the awards ceremony airing on TV3 on Monday May 25.

Áine Moriarty, Chief Executive of the Irish Film and Television Academy, said of this year's Rising Star nominees: "For the past 12 years the Academy has put the international spotlight on great new Irish talent making a significant mark in the film industry at large.

"This important award showcases four superb Irish talents who have shown themselves to be world-class professionals in their fields.

"IFTA is proud to showcase Ireland's Rising Stars and acknowledges the partnership with the Irish Film Board across this award supporting new Irish industry talent."

James Hickey, Chief Executive of Bord Scannán na hÉireann/the Irish Film Board (IFB) said: "Investing in Irish creative talent and providing them with opportunities to make an impact both in Ireland and internationally is a core principle of the IFB.

"At this early stage in their careers, the four nominees for this award have come a long way, and undoubtedly have the great potential to go a lot further yet.

"The IFB are delighted to sponsor the Rising Star award and we are excited to see how our four nominees progress in their careers." 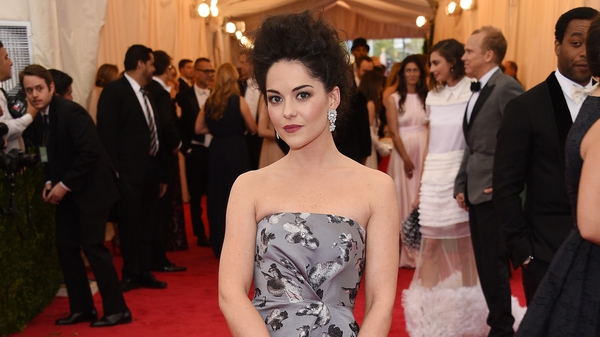