With the second series of Sky Atlantic and Showtime's period thriller Penny Dreadful to begin filming again in Ireland this month, it has been announced that Cork actress Sarah Greene is to guest star in the show.

Greene, whose credits include The Cripple of Inishmaan, Vikings, The Guard and the upcoming film Noble (out September 19), will play Hecate, the "powerful daughter" of spiritualist Evelyn Poole (Helen McCrory).

Also joining the show as a guest star is two-time Tony Award winner Patti LuPone, who will play "a mysterious character of great importance in Vanessa's (Eva Green) past". 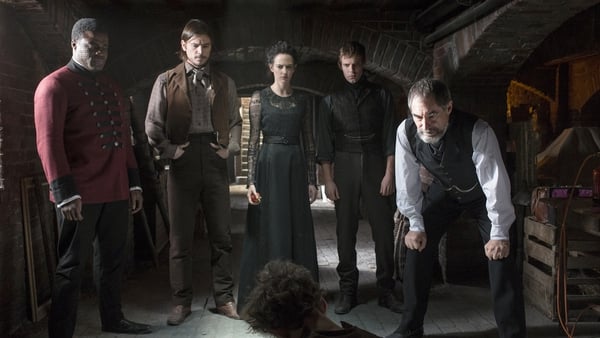