David Schwimmer has said he was "really excited" to play Robert Kardashian in the upcoming American Crime Story: The People v OJ Simpson and he revealed that he spoke to Kris Jenner ahead of getting into character.

The former Friends star told E! News, "I was really excited to play Robert Kardashian, who had this amazing friendship with O.j. Simpson, and trying to understand who he was and what was motivating him.

"I was lucky enough to speak with Kris (on the phone) for a few hours. She was very generous with her time, just telling me about who Robert was... She spoke very highly of Robert."

Kardashian was one of Simpson's lawyers during his 1995 murder trial.

Selma Blair was recently cast to play Jenner in the project. 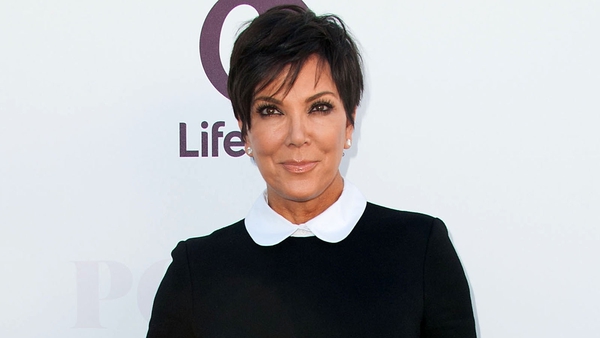