Selma Blair has been cast to take on the role of Kris Jenner in the upcoming FX series about OJ Simpson.

Blair will portray the Keeping Up With The Kardashians matriarch in the series entitled American Crime Story: The People v OJ Simpson.

Jenner was a close friend of Simpson's wife Nicole Brown Simpson and was married to Simpson's lawyer Robert Kardashian. 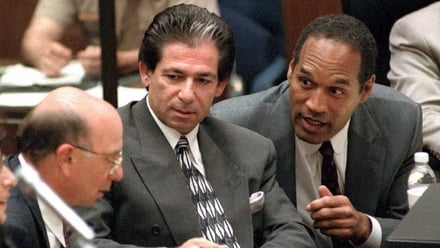 Robert Kardashian and OJ Simpson in 1995 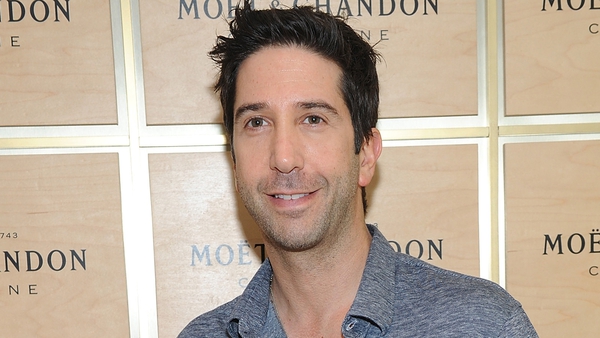