The Girl with the Dragon Tattoo and Prometheus star Noomi Rapace is to play opera icon Maria Callas in a new biopic.

ScreenDaily.com reports that Niki Caro (North Country, Whale Rider) will direct Callas, which she has adapted from Alfonso Signorini's biography Too Proud, Too Fragile.

The film will focus on the soprano's final years and her relationship with shipping magnate Aristotle Onassis.

Guido De Angelis, president of one of the film's producers, the De Angelis Group, said: "This movie is about an extraordinary woman whose deepest desire is to lead an ordinary life with the man of her choice."

He continued: "Callas was la Divina, a goddess, who just wanted to be a normal woman; she found out she couldn't.

"It sounds like an ancient myth. Niki Caro immediately identified and superbly built into the script this epic, deeply emotional and dramatic quality of the story."

De Angelis added: "And we are absolutely thrilled that Noomi has come on board, as she is dream casting for Callas.

"We are convinced she will be able to embody the indomitable spirit of such an important international icon." 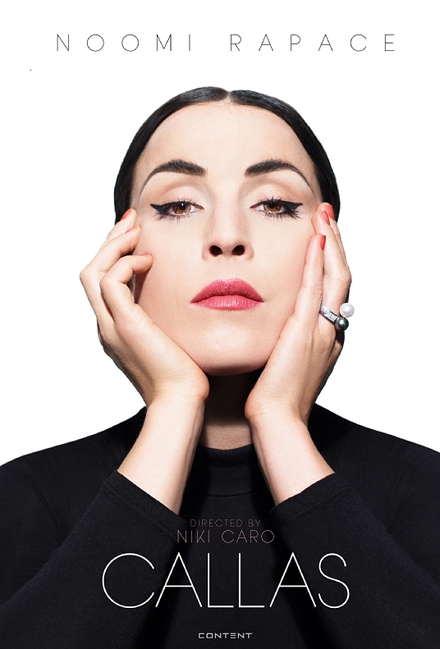 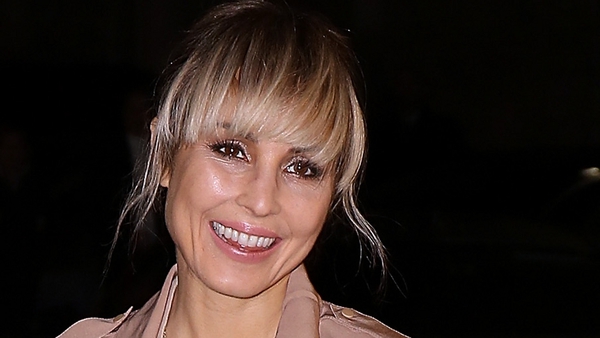 Noomi Rapace to star in Brilliance with Will Smith