X Factor hosts Olly Murs and Caroline Flack have revealed that they want Robbie Williams on the judging panel this year with Murs saying he has been trying to persuade the singer to join the team.

Speaking with The Mirror, Flack said, "I'd love Robbie. He'd be the dream. He loves the show. I just don't know if he would do it. He's been brilliant at Judges' Houses."

Murs added, "We just did the O2 together and I was in his ear the whole time trying to persuade him. I'm failing, though. You need someone who has a great charisma and is very funny and lightens the audience."

The Wrapped Up hitmaker joked that he could be a judge as well as playing host, "I'll do it. I'm going to have to do two jobs. I'll say, 'Olly, what do you think?' then I'll run to the desk and say, 'You know what…?'" 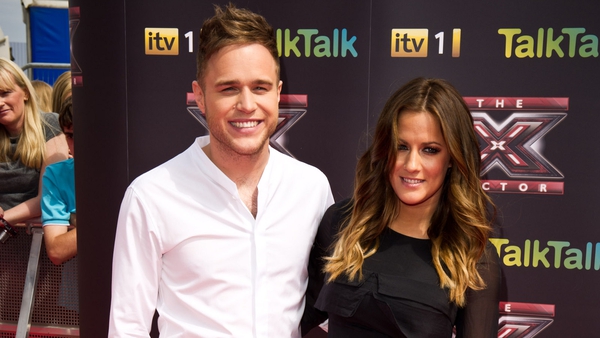