After weeks of speculation it has now been officially confirmed that Olly Murs and Caroline Flack will take over from Dermot O'Leary as the new presenters of The X Factor.

The pair, who previously co-hosted the spin off show The Xtra Factor on ITV2 for two years, are the first duo to host the Saturday night show.

Speaking about the new line-up, Simon Cowell said: "I am absolutely delighted Caroline and Olly are both returning to The X Factor. When they were on Xtra together, they were a brilliant double act. Since then, Caroline's gone from strength to strength - and Olly has become one of Britain's biggest stars. So now I'm looking forward to them fronting the main show."

Murs, who was a runner-up on the singing competition in 2009, said he was "proud" to be returning to the popular show.

He said: "I love the show and it kick-started my career in music which has given me the opportunity to do what I love. I already have the best job in the world and it's about to get better - I can't wait to get started and be part of finding some amazing new talent."

Caroline added she was "beyond excited" about the news, saying: "I'm also incredibly lucky to have the best tips and support from my showbiz big brother Dermot. I'm not sure how I can live up to his long-term residency but I know I can't let him down." 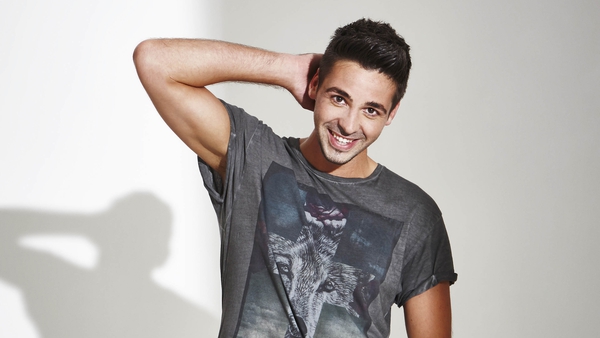