X Factor winner Ben Haenow is to begin work in the next two weeks on his debut album, which will be released later this year.

The 2014 winner, who is signed to X Factor boss Simon Cowell's Syco Music, said: "To say I'm excited to become part of the Syco family is an understatement."

He continued: "Getting to work with Simon during the show was incredible. He is a great guy and amazing mentor - and really helped me as an artist.

"I can't wait to start working with him and the team again and putting together a great record for 2015."

Sonny Takhar, President of Syco Music, said: "Ben is not only supremely talented, he has garnered the most votes ever for an X Factor winner. We cannot wait to get started on launching his artist career." 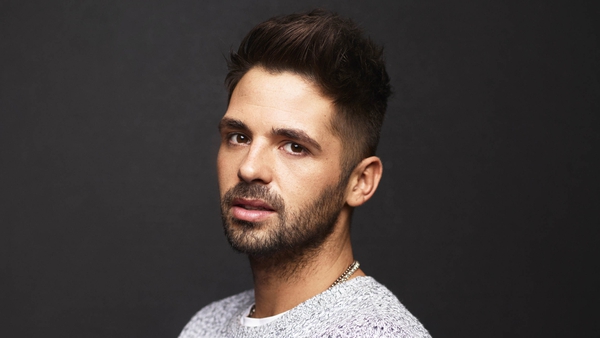