Fox today (May 11) released its autumn television scheduling, with one curiosity being the absence of hit sitcom New Girl.

New Girl is set to return to American screens in January, with Fox looking to give the fifth season a virtually uninterrupted run, something not possible in the autumn schedule due to baseball and the Christmas break.

New Girl star Zooey Deschanel is currently pregnant, but her pregnancy has not been written into the show. Production of season four was extended in order for episodes for the show's fifth season to be shot at that time. 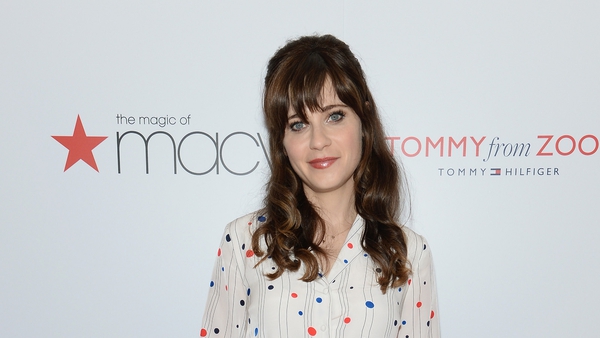 New Girl gets renewed for a fifth season