The Irish Film & Television Academy (IFTA) has announced that actress and presenter Caroline Morahan will host the IFTA Film and Drama Awards in the Mansion House later this month.

The awards take place in the Round Room on Sunday May 24.

Morahan said: "It's a real honour to have been asked to host the Irish Film and Drama Awards. It is such an important and prestigious event, celebrating a wealth of homegrown talent in the film and television industry."

The awards ceremony will be shown on TV3 on Monday May 25.

Áine Moriarty, CEO of the Irish Film & Television Academy, said: "The Academy is delighted to introduce Caroline Morahan as the host of the 12th annual IFTA Awards ceremony on May 24. Caroline has seen first-hand the IFTA ceremony evolve from humble beginnings in 2003 and she has participated in many capacities over the years.

"She is a hugely talented actress of stage and screen and a seasoned TV presenter. Now based in Los Angeles, Caroline continues to be a great supporter of the home industry and is very well loved by her peers for her vibrant, warm and witty personality. We look forward to Caroline hosting a great night of celebration of Irish film and drama." 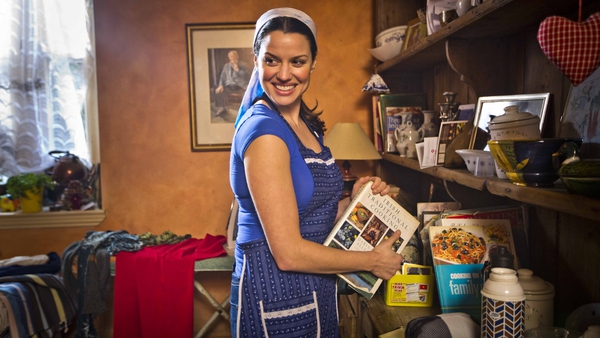