Following their collaboration on the Fermanagh-shot Miss Julie, director Liv Ullmann has said that star Colin Farrell was one of "three geniuses" she had in front of the lens.

She said: "I gave them the script and I told them to trust me and I would trust them because I know when the camera starts rolling, they are the creators and I'm not going to tell them what they're thinking, or why they're saying something.

"My job is really to quiet [the set] down. I really had three geniuses here."

Miss Julie is set in Co Fermanagh in the 1890s and centres on the forbidden romance between the titular character (Chastain) and her wealthy father's valet, John (Farrell).

Their passionate affair has the potential to destroy not only their lives, but the life of John's fiancée Kathleen (Samantha Morton) because of the strict class structure of the time.

It is due for release on Friday June 19. 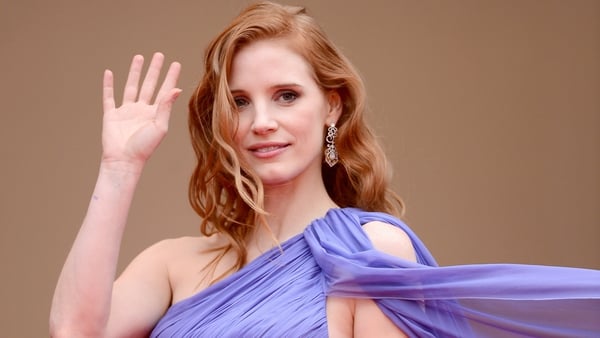