Jessica Chastain has revealed that she has watched the trailer for Star Wars Episode VII: The Force Awakens twelve times, and can't wait to see the film later this year.

The actress told Collider that she is hopeful her A Most Violent Year co-star Oscar Isaac, who will also star in Star Wars, will sort her out with an advance viewing,  "I love it – I probably watched it... 12 times, maybe.

"It's like, 'Wow, what, what just happened?' So, I've seen it a lot and I've been waiting for my invitation to go to an advanced screening."

She added, "I used to get invited when Oscar was in a movie, we would go to our friend Scott Burns' house and go to the living room and watch on a DVD his movie before it came out. So, I'm waiting for him to extend the invitation, it's a bit rude that it's taking this long."

The Force Awakens is slated for release on December 18. 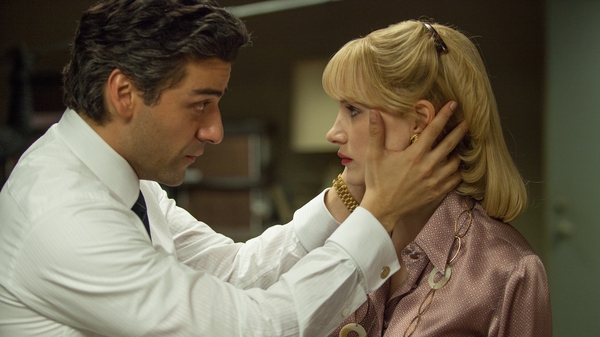