It has been revealed that Martin Freeman will not be playing a superhero in the upcoming Captain America: Civil War.

Comic book writer Mark Millar did not elaborate on the character Freeman would be playing, but he did put rumours to bed that the Sherlock star would be donning a superhero outfit.

Speaking with Radio Times he said, "I know who he's playing in the film, but I guess it's still a secret.

"The character is not a super-person, it's somebody who's... Well, I don't want to spoil it for anybody but he's not going to be in costume."

It was announced last week that Freeman would be joining the Marvel sequel which is slated for release on May 6, 2016. 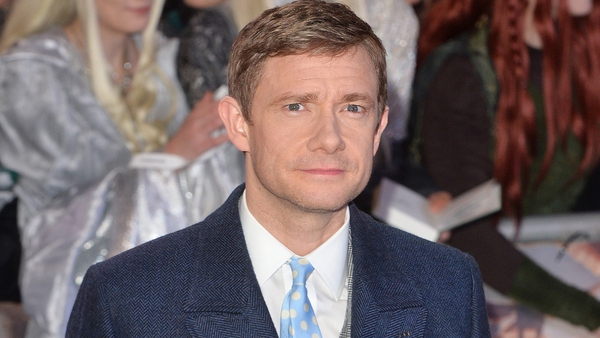