Martin Freeman is the latest star to join the cast of Captain America: Civil War.

Marvel has confirmed that the Sherlock star has joined the project, with producer Kevin Feige saying: "From his roles as Bilbo Baggins and Doctor Watson to Tim in The Office, Martin's range from the dramatic to the comedic has consistently impressed us."

He added: "We couldn't be more honoured or excited to have such a talented actor join the Marvel Cinematic Universe."

Details of Freeman's role have yet to be released.

It was recently announced that Daniel Bruhl would play the villainous Baron Zemo in the third Captain America outing, with Chris Evans returning as the superhero. 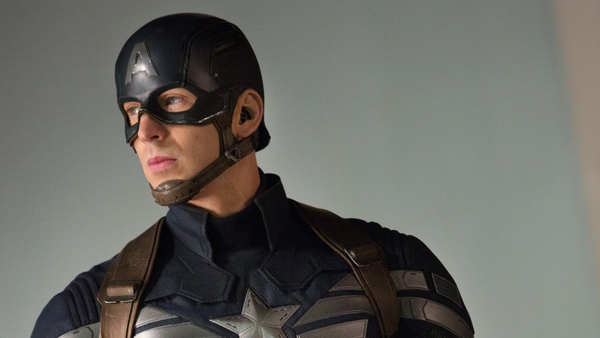