The release date for the third instalment in the Captain America franchise has been confirmed.

Marvel have just announced a release date for the third film, slotting in the as-yet-untitled movie on May 16, 2016, according to Deadline.

This is also the release date planned for Warner Bros' highly anticipated Batman vs. Superman starring Henry Cavill and Ben Affleck, which is a follow up to 2013's Zack Snyder-directed Man of Steel.

The latest Captain America movie starring Chris Evans and Scarlett Johansson, The Winter Soldier, has had record-breaking box-office success with an estimated $300 million in global gross to date.

There is also one more cinematic event for Captain America to look forward to - with Avengers: Age of Ultron due to be released on May 1, 2015. 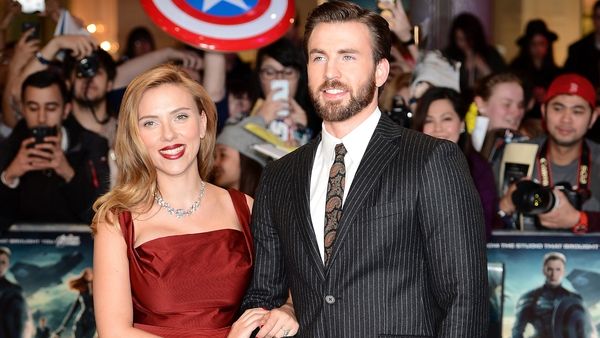