Lily James is said to be in the final stage of negotiations for a leading role in new action movie Baby Driver alongside Ansel Elgort.

The 26-year-old Cinderella actress is set to take on a lead role in the upcoming action comedy, which centres on a young getaway driver as he becomes involved in a doomed heist, according to The Wrap.

The Fault In Our Stars actor Ansel Elgort will play the driver while details Lily will reportedly play Deborah, the young American who Baby is madly in love with.

Lily will next star in Adam Jones alongside Bradley Cooper and Jamie Dornan. 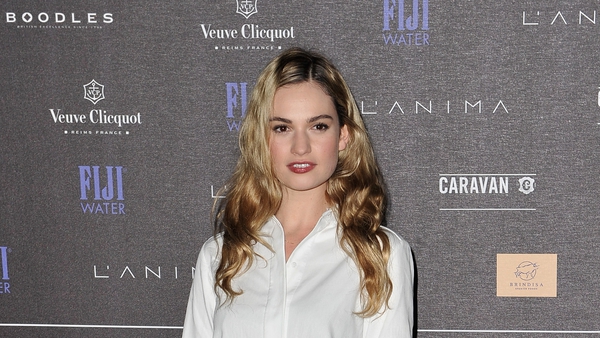