Downton Abbey star Lily James will not return for the next series of the popular period drama.

The 25-year-old actress, who has played Lady Rose MacClare since 2012, departs the show due to promotional commitments for Disney's Cinderella, in which she takes the lead role.

Speaking to the Daily Mail, James said: "It's a very important film for Disney, and you can understand them wanting their leading lady to be available to promote it."

Producers will not be killing off Lady Rose in the hope that the character can return to the show at a later date.

The fifth series of Downton Abbey is due to air in the autumn. 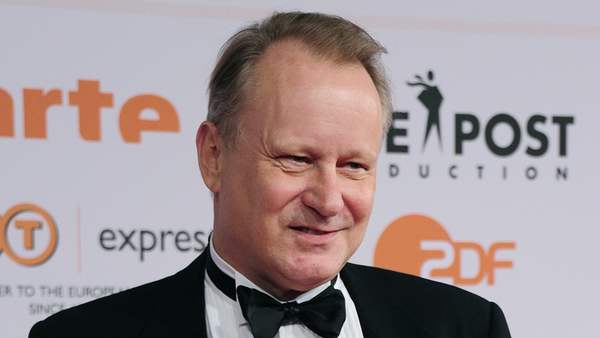