Liz Bonnin will be one of the presenters of Big Blue Live, a new three-part BBC One wildlife show which will be transmitted live from Monterey Bay in the US.

Joining Bonnin as presenters on the show will be The One Show's Matt Baker, Deadly 60's Steve Backshall and River Cottage's Hugh Fearnley-Whittingstall.

BBC One Controller Charlotte Moore said: "In this ambitious television first, BBC One will take viewers on an extraordinary oceanic journey and get up close and personal with marine life above and beneath the water.

"It promises to be an unmissable live TV event, showcasing a spectacular display of sea creatures rarely seen in such close proximity." 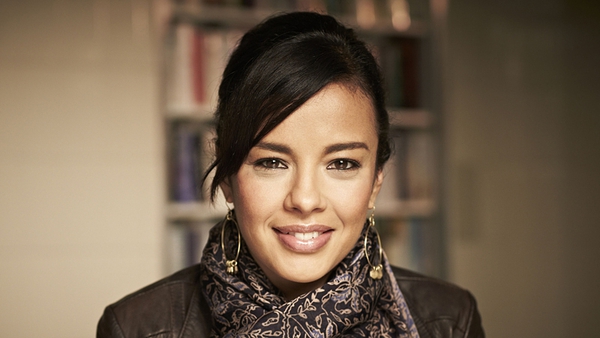 Bonnin on the trail of Snow Tiger