Mad Max: Fury Road star Tom Hardy has said he would like to play Marvel's vigilante hero The Punisher.

In an interview with Collider, the subject of superhero films was raised and Hardy replied: "I want The Punisher… I want The Punisher, or [stealth video game] Splinter Cell. I want something… I don't know what I want."

Hardy also joked about his own height, saying: "I'm not big enough to be The Punisher, I'm 5'9"."

For the chance to win tickets to a special opening night screening at Dublin's Savoy Cinema, click here. 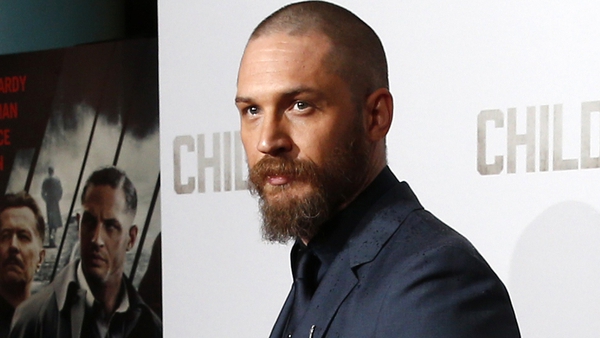