Tom Hardy has spoken about an "awkward" encounter he had with Mel Gibson, after he took on the lead role in Mad Max.

Gibson played the titular role in the original 1979 dystopian movie, with Hardy taking on the role in the fourth instalment of the franchise, Mad Max: Fury Road.

Hardy told Details magazine of meeting the actor: "I met Mel. I needed to meet Mel purely from a young man’s perspective. I wanted to touch base with the previous Max and just say hello.

"He was bored with me. He said, 'All right, buddy, good luck with that.' Bless him. I made him a bracelet. And then we talked for a couple of hours about all kinds of stuff.

"I left, and that was that. And then he called up my agent and said: 'I think you found someone that’s crazier than I am'." 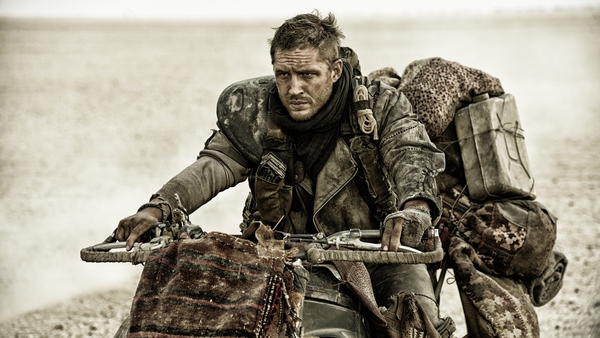