Keanu Reeves told RTÉ TEN last month that he would like to make a sequel to his latest action film John Wick, and now it has been confirmed that a follow-up is in the works.

President of Lionsgate, Jason Constantine, revealed that a sequel to John Wick would be made due to the "tremendous fan and critical support" for the film, adding that there is "still so much more of this story to tell".

John Wick made upwards of $78 million/€70.3 million at the global box office. 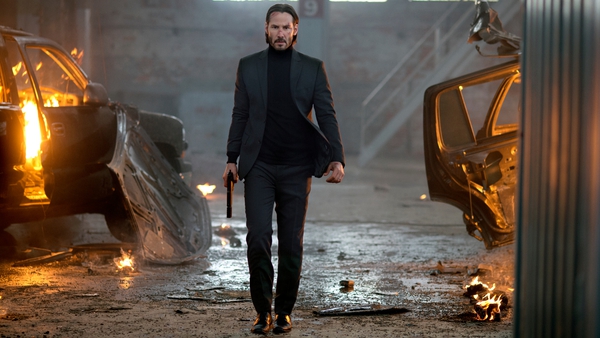