Keanu Reeves has well and truly returned to the action in John Wick. He tells RTÉ TEN about playing a man out for revenge and he also reveals he would love to make a sequel to Constantine.

Speaking to TEN's Suzanne Keane in London, Reeves explains why he chose John Wick to make his return to all-out action movies.

He said: "I like his [John Wick's] will and I like how he suffered. I like that he is trying to reclaim something. I like that there is an underworld that has its own rules and ethics and codes, so the film is fun as well."

Looking back over his thirty years in movies, Reeves reveals the one sequel he would like to make. "I always wish has the chance to do a sequel to Constantine. I always wanted to play that guy again."

Click on the link to check out our full chat with Mr Reeves.

John Wick is in cinemas from April 10 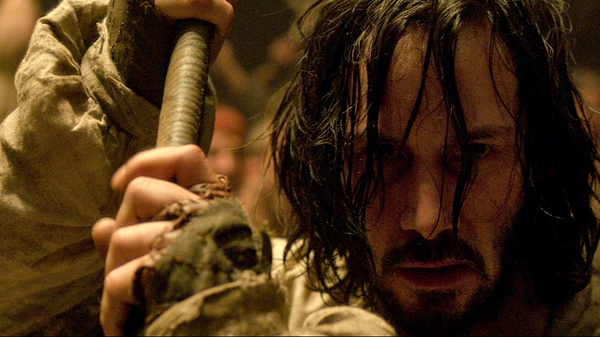