The Guard and Ripper Street's David Wilmot has joined the cast of the HBO miniseries Lewis and Clark, which stars Casey Affleck and Matthias Schoenaerts.

Deadline.com reports that the miniseries tells the true story of Meriwether Lewis (Affleck) and William Clark's (Schoenaerts) expedition west of the Mississippi River to the Pacific Coast in the early 1800s.

Wilmot will play one of the men under the duo's command in the Corps of Discovery.

The miniseries is based on the book Undaunted Courage by Band of Brothers author Stephen E Ambrose. 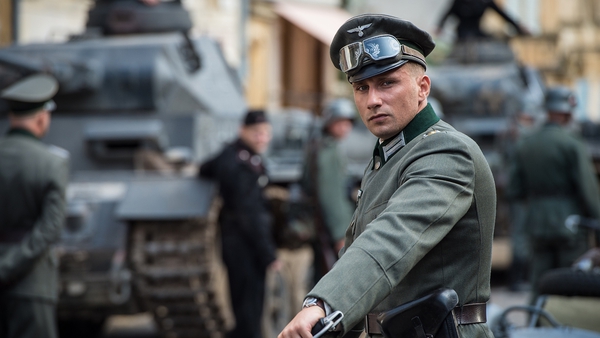