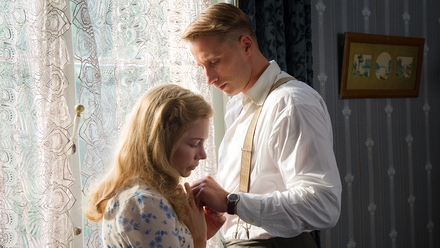 Schoenaerts also revealed that while both he and Williams are demanding actors they had a lot of fun on set: "Obviously I had respected her for the work she had done and then you meet each other and in the beginning it is always kind of awkward and you are feeling each other out. 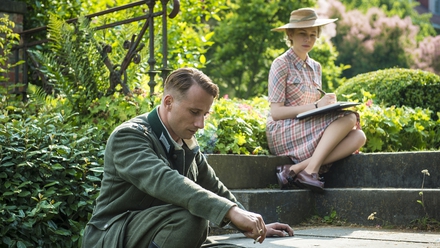 "In the end something either something happens naturally or it doesn’t. Instantly there was something playful that happened and that was the seed of our collabortaion. We had fun."

Suite Française is in cinemas now