Jake Gyllenhaal has spoken about getting ripped for his role as a boxer in Southpaw, saying that he wouldn't be "eager to do it again".

The 34-year-old actor told People: "The amount of time you have to put into it, the sacrifice that you put into your body, it's not something that you're eager to do again. It's a huge commitment.

"One thing I know, and we always talk about, is whatever you put into your character, how much commitment you have to put into the movie, all of that energy is in the film. I can feel that energy when people see the film."

Gyllenhaal also pointed out that what he does as an actor pales in comparison to what people to in their real lives.

"There is nothing hard compared to what the people do for real." 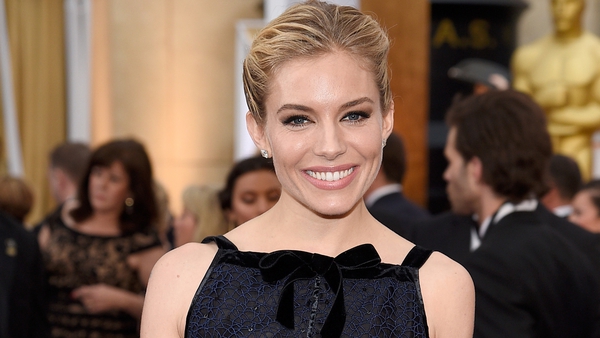