The first photo of Will Smith's Suicide Squad costume has been released by the film's director David Ayer, take a look here.

The dramatic pic shows Smith wearing body armour and a mask while holding a large gun with both his hands.

Smith plays Deadshot in the supervillain movie, alongside Jared Leto as The Joker, Joel Kinnaman as Rick Flagg, Margot Robbie as Harley Quinn and Viola Davis as Amanda Waller.

Suicide Squad will open in cinemas in August 2016. 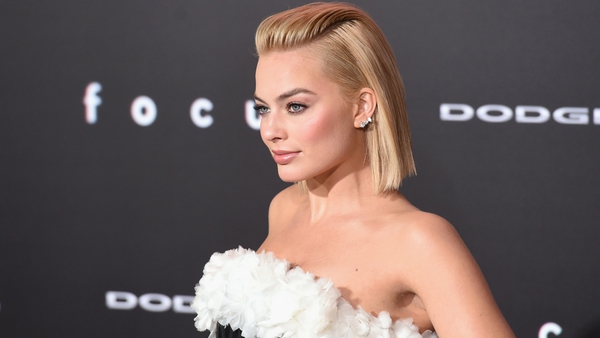