Margot Robbie has hinted that she could play the character Harley Quinn in multiple films.

The actress will play the role up the upcoming movie Suicide Squad, and has now revealed that she is tied into a multi-picture deal.

She told Arizona Republic that the role was "daunting", before adding "you don't need to have commitment issues to be frightened by the fact that you might have just signed 10 years of your life away."

"But with [Harley], it's a character I don't think would ever get boring. Ever. So if they did Suicide Squad One, Two, Three… I would be over the moon about it."

Suicide Squad will also star Will Smith, Jared Leto and Jai Courtney and is due to hit cinemas on August 5, 2016.

Robbie and Smith can currently be seen in Focus. 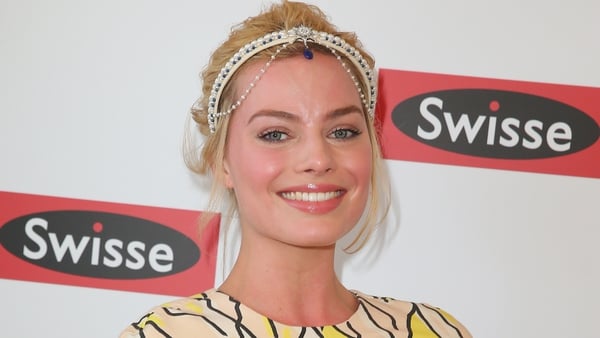