The first clip from the Bradley Cooper and Rachel McAdams-starring Aloha has been released - watch it here.

The film tells the "story of a down-on-his-luck military contractor (Bradley Cooper) who is given the opportunity to return to the site of his greatest career triumphs in Hawaii.

"While he goes in hope of professional redemption, he also seeks closure with a long-ago love (Rachel McAdams) and must deal with unexpected feelings for his partner on the project, a promising young Air Force pilot (Emma Stone)."

Aloha is released on September 4. 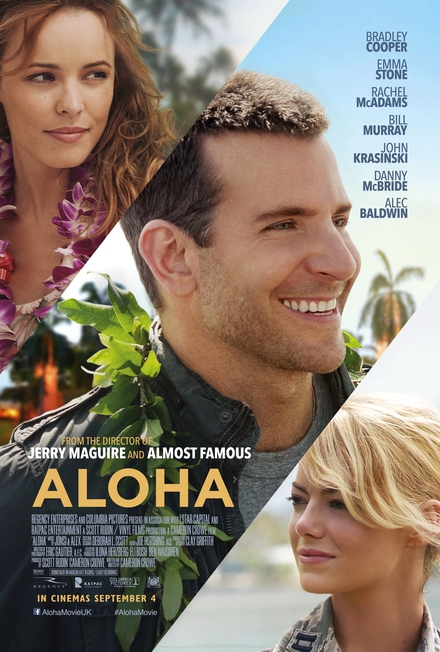 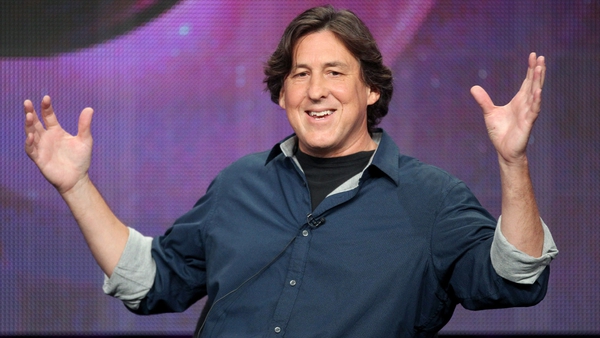