Bruce Jenner's ex-wife Linda Thompson has commended him on speaking publicly about his transgender journey.

The former Olympic decathlete and television personality opened up about his transgender journey in a record-breaking interview with Diane Sawyer which aired last Friday (April 24).

Thompson and Jenner were married from 1981 to 1986 and have two sons together, Brandon and Brody.

She has now revealed that she was aware of his trans journey when Brandon was three and a half years old.

Writing for The Huffington Post, Thompson said that despite undergoing therapy, their marriage broke down after his revelation.

She wrote: "After having harboured his secret, and feeling in my heart and mind that I have protected him through these years, I can now breathe a little easier, knowing he now has found the strength and the courage to fulfil his dream.

"He can finally realise his need to be who he authentically is, who he was born to be. That takes tremendous courage. For that I commend him."

Thompson added that she would never have spoken about it publicly before he opened up about his transgender identity, saying: "I never would have dared to speak on this issue before he was comfortable enough to do so first. It is, after all, his truth, so I knew he should be afforded the dignity to reveal that truth on his own time and in the way he sees fit.

"I have respectfully kept his secrets private and would have taken his confidences to my grave had he not spoken out." 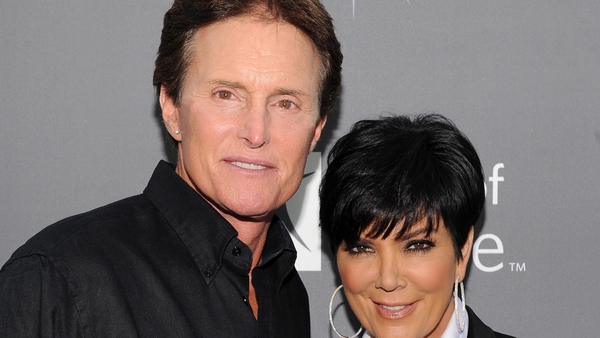 Bruce Jenner in talks for own reality show