Kim Kardashian's stepfather Bruce Jenner is reportedly in talks for his own reality show.

The 65-year-old former Olympian and his sons Burt, Brandon and Brody, could be starring in their own TV show, according to TMZ.

While no contracts have been signed yet, it is further reported that Bruce has already hired a camera crew to follow him around.

Jenner finalised his divorce last month from his former wife Kris with who he has two daughters Kendall and Kylie. 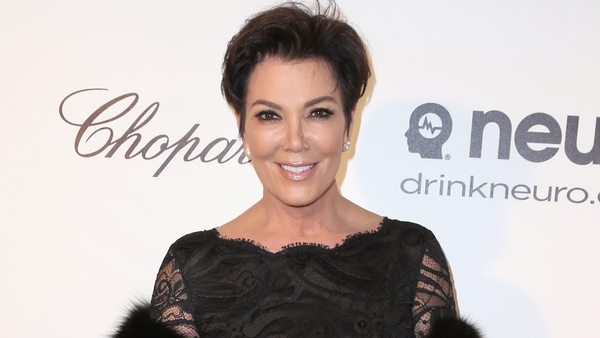