Kris Jenner has filed for divorce from her husband Bruce Jenner, 11 months after they separated.

The couple announced that they had parted ways after 22 years of marriage in October 2013.

Reality TV star Kris cited irreconcilable differences as the reason for their breakup in court documents which were filed on Monday (September 22).

According to E! Online, she cited joint custody of their 17-year-old daughter Kylie Jenner, who is the only minor left in the Kardashian-Jenner family. 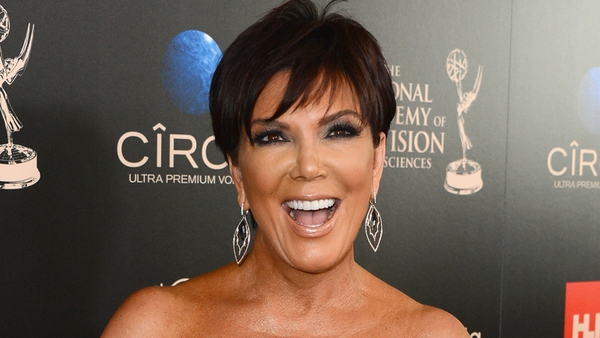