The showbiz star recently confirmed her separation from her second husband Bruce Jenner with whom she had daughters Kendall and Kylie. They were married for 22 years.

Kris told New You magazine, “The one regret, if I had to do it over, would be divorcing Robert Kardashian. But then there wouldn’t have been Kendall and Kylie, so that’s the way to look at it.

“Everything happens for a reason, and we learn from our mistakes. I thought I was so smart when I was young; I was fearless.”

Kris and Robert Kardashian were married from 1978 – 1991 and had children Kourtney, Kim, Khloe and Rob together. Robert passed away in 2003 eight weeks after he was diagnosed with cancer.

She compared her son Rob to his father saying, “My son is identical to his father, Robert – the look alike, they act alike and have the same mannerisms. It’s an amazing reminder of what an amazing dad Robert was.

“He was a great husband and a good person.” 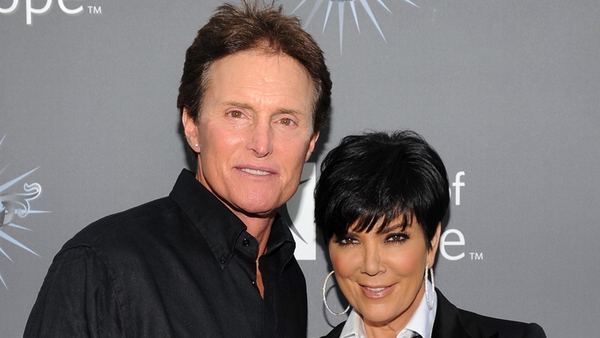