The Kardashians were out in force in LA for the launch of the Calvin Klein #mycalvins Denim Series, which stars model-of-the-moment Kendall Jenner. See the pics here.

Take a look at the style below. 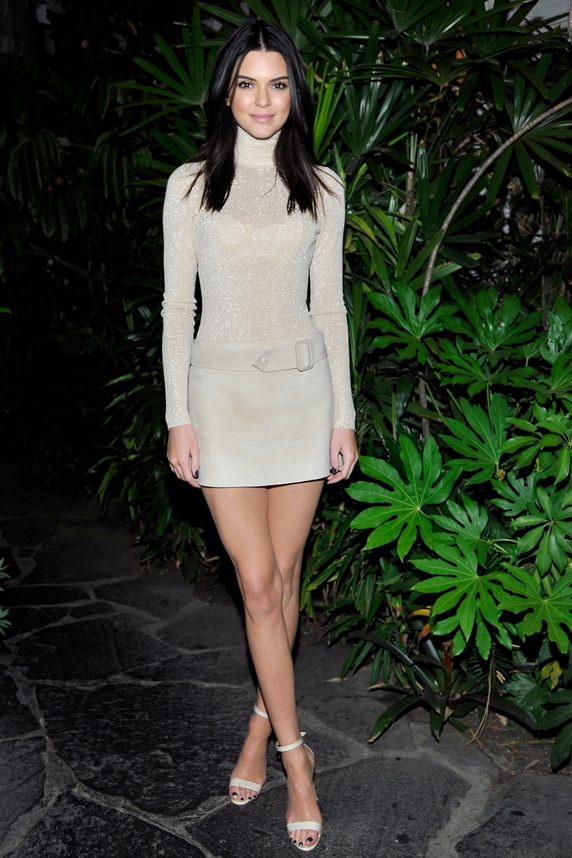 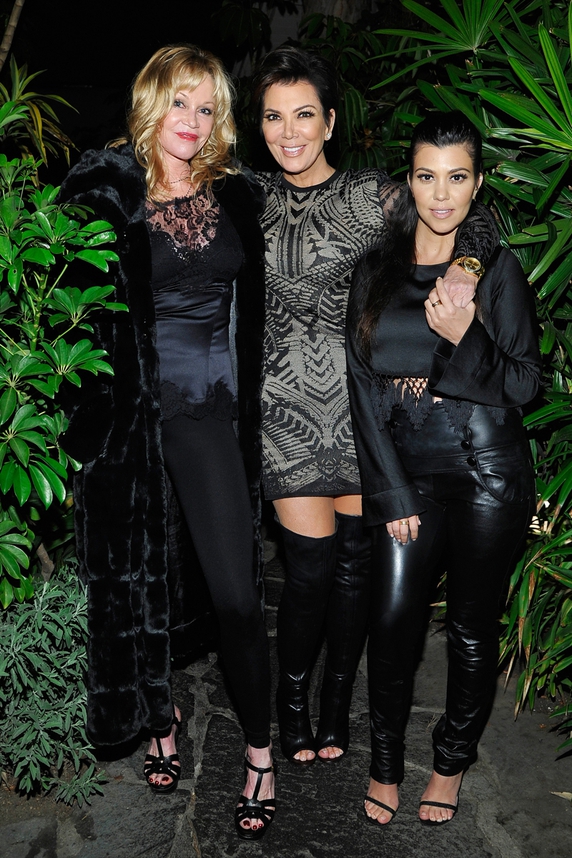 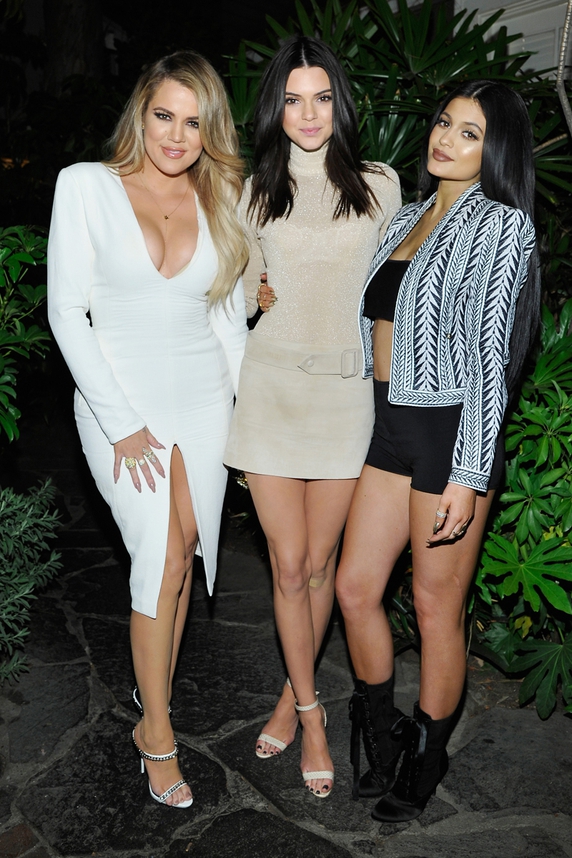 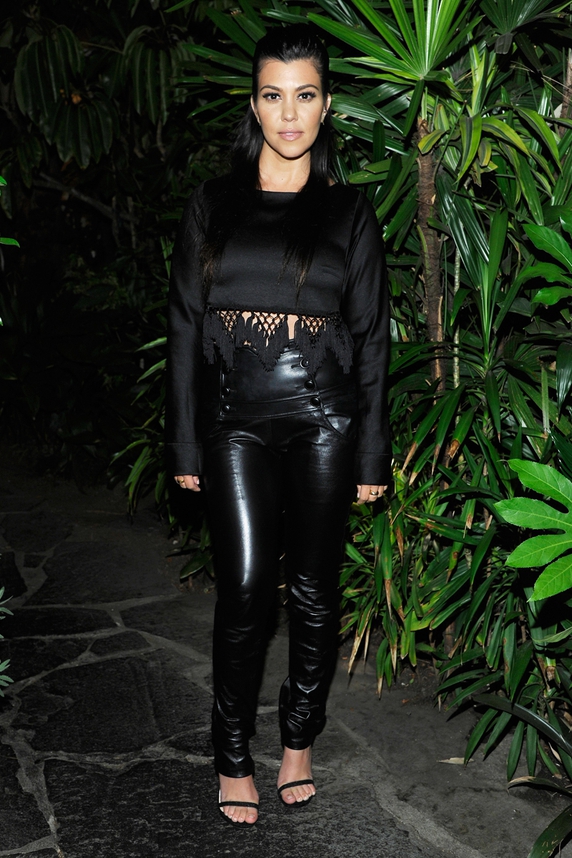 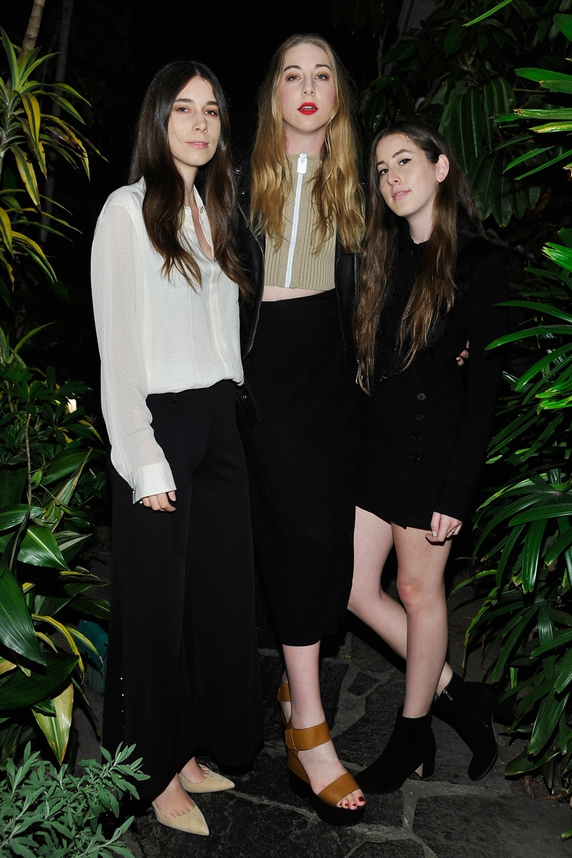 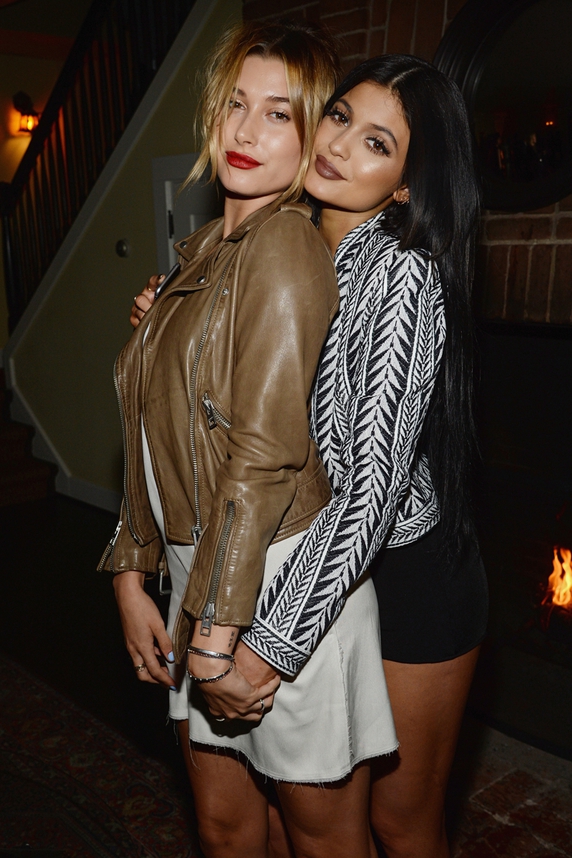 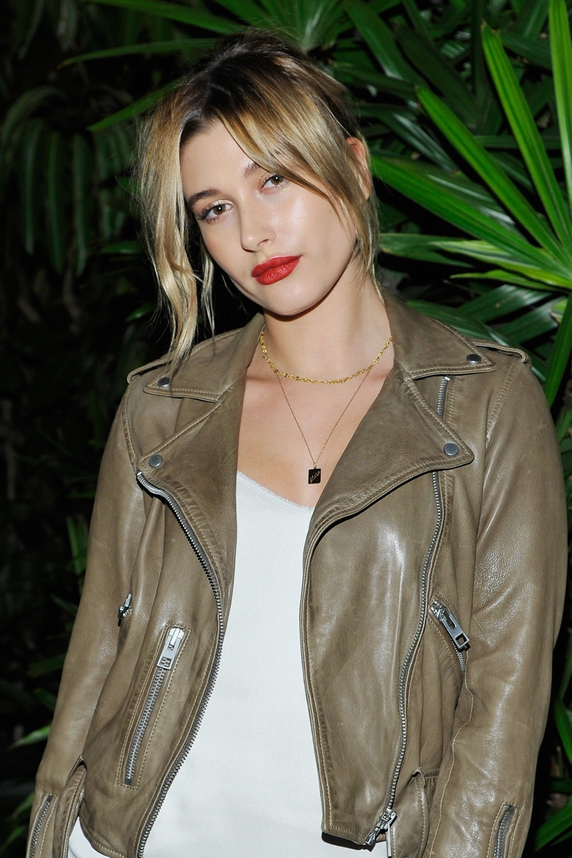 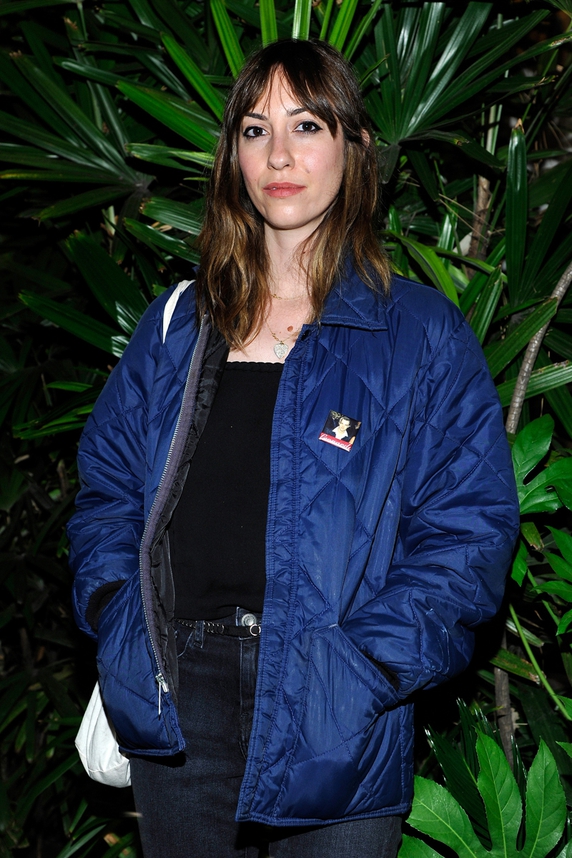 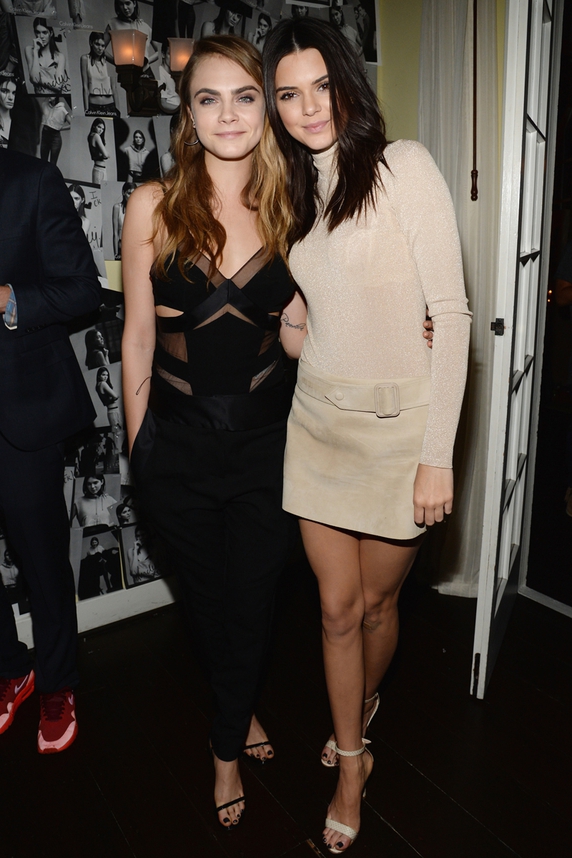 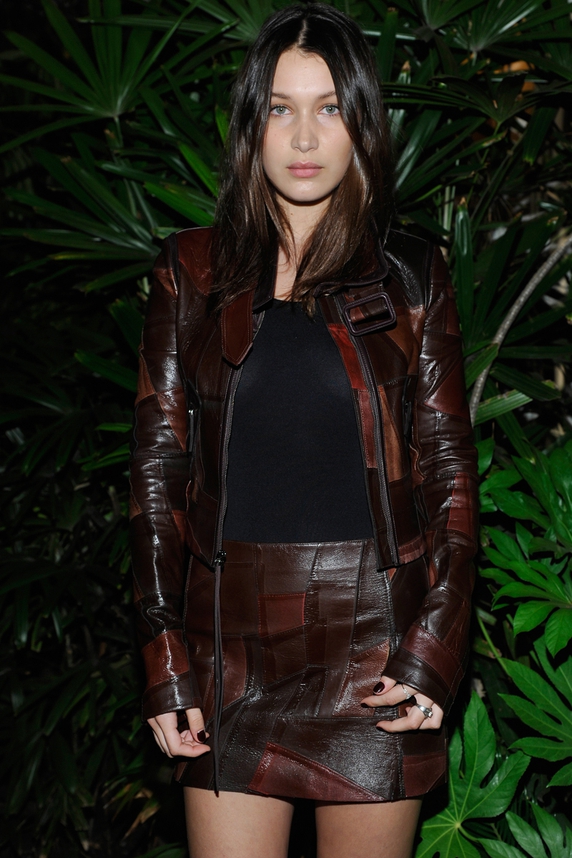 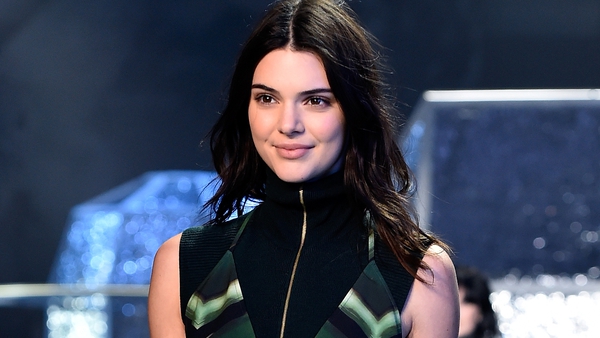