Kendall Jenner has opened up about having Kanye West as part of their family saying it's "awesome".

The 19-year-old model spoke about having West as a brother-in-law, telling Hello! magazine: "It's awesome. He inspires us in a lot of ways."

When asked if Kim and Kanye's nuptials made her think about her own dream wedding she replied: "Of course. We are girls and we are always dreaming of that kind of stuff and that just heightens it. So, yeah, for sure." 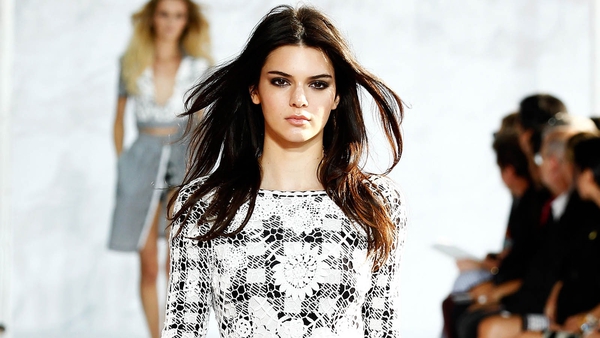