Nashville's Hayden Panettiere has said she was "very nervous" about filming scenes with Christina Aguilera for the show's latest season as she is one of her favourite singers.

Wenn quote the star as saying, "She's one of my favourite singers of all time - she's so incredibly talented. I was actually very nervous around her when we first did the rehearsal.

"I walked in and... I open the scene with this funny line and I said it so wrong, it didn't even make an ounce of sense! I don't know if it was because she felt bad for me, but she started laughing and I was like [cowering in embarrassment]. But she's amazing and we had such a great time." 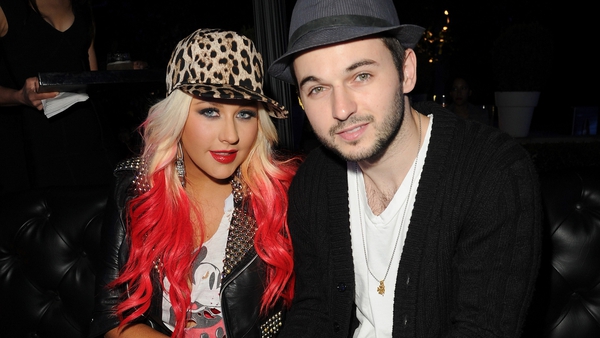