Christina Aguilera is set to appear in TV musical drama Nashville this spring as a pop superstar by the name of Jade St. John who wants to make a change in her musical direction.

The Voice USA coach has joined the ABC series for a multi-episode arc according to People magazine.

In a kind of Taylor Swift in reverse storyline, Aguilera's character arrives in Nashville in the hopes of fulfilling her dream of recording a country album, despite her label wanting her to remain a pop star. 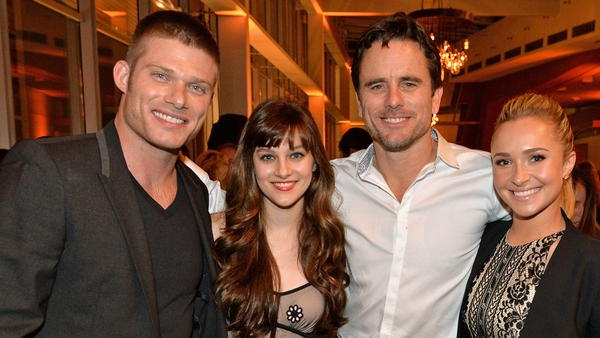