Robert Downey Jr walked out of a Channel 4 interview after being questioned about his drug-taking past.

The Avengers: Age of Ultron star was being interviewed by broadcaster Krishnan Guru-Murthy, and became extremely uncomfortable when the journalist referred to a 2008 interview in which he had spoken about his time in prison.

Downey Jr asked Guru-Murthy: "Are we promoting a movie?"

When the Channel 4 anchor proceeded to reference his personal life, his relationship with his father and his drinking and drug taking past, Downey Jr said: "I'm sorry, I really don't... what are we doing?"

He then made a speedy exit from the interview room, joking "it's just getting a little Diane Sawyer in here" as he left.

Later, Guru-Murthy posted on Twitter about the awkward interview, writing: "Oh dear. Abrupt end to our Robert Downey Jr interview when we started talking about jail and drugs."

A steely moment from Ironman https://t.co/GZVoXtOCnJ

So today on #c4news Jon talks to Farage, Gary talks to Miliband and I talk to Robert Downey Jr. I think I won that one. #AvengersAgeOfUltron 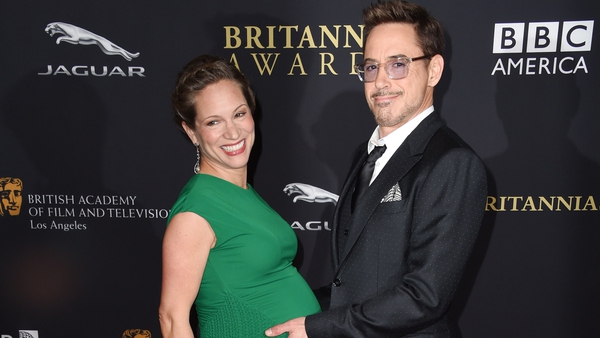