According to a report, Robert Downey Jr and his wife Susan have welcomed a newborn daughter.

People magazine reports that the couple have welcomed a baby girl in Los Angeles, their second child together.

Downey Jr’s representative has not commented on the report.

The couple are already parents to 2-year-old son Exton, while Downey Jr is also father to 21-year-old son Indio from a previous marriage. 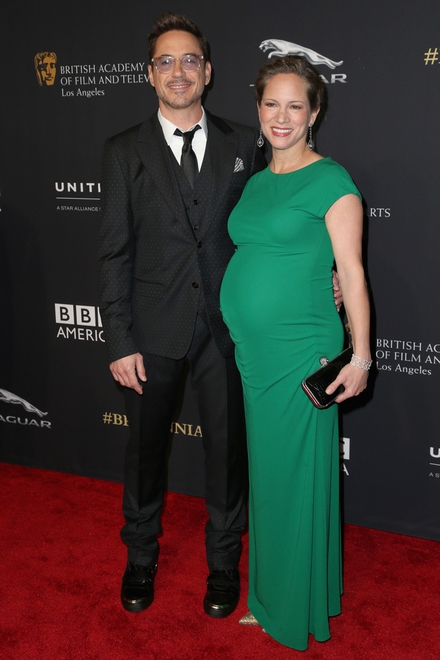 While accepting the Stanley Kubrick Britannia Award for Excellence in Film, Downey Jr asked his wife and producing partner to stand up, saying: "How is she still so darn pretty and functional and mood-stable?"

He then joked that "the second pregnancy has been extraordinarily tough for me. Self-prescribed mandatory bed rest was of some benefit. At least my milk is finally coming in." 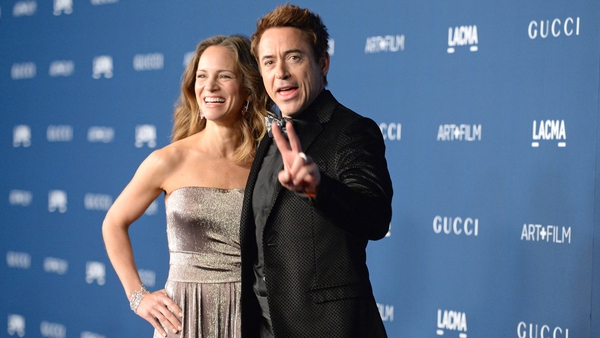