Ewan McGregor and Stanley Tucci are the latest stars to be added to the cast of Disney's live-action remake of Beauty and the Beast.

They join an all-star cast including Emma Watson as Belle, Dan Stevens as the Beast, Luke Evans as Gaston, Josh Gad as Gaston's sidekick Lefou, Emma Thompson as Mrs Potts and Ian McKellen as the butler, Cogsworth.

Bill Condon is directing Beauty and the Beast, which is scheduled to be released on March 17, 2017. 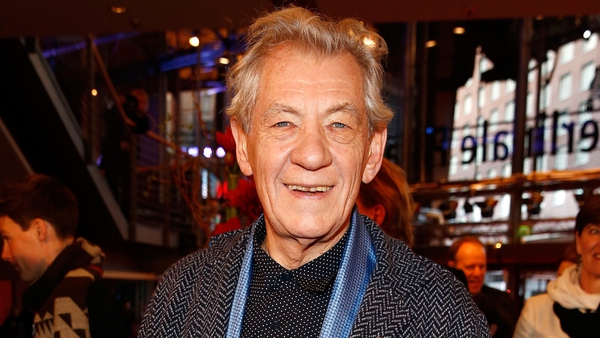