Christopher Walken has said he never wants to retire from acting as he doesn't know what he would do with his time if he did.

The star spoke with The Wrap about the prospect of retirement saying, "Acting is one of those things, you can keep doing it as long as they ask you to do it.

"They say you don't retire from acting - they retire you. And I don't want to be retired, because what would I do?"

He added, "You know, I went to the same dentist for 30 years, and the last time I went to see him he said he was retiring. I said, 'What are you going to do?' He said, 'Oh, I'll play golf, I'll travel...' I'm not going to play golf. If I retired, I wouldn't have anything to do, and I think it's the same for most actors." 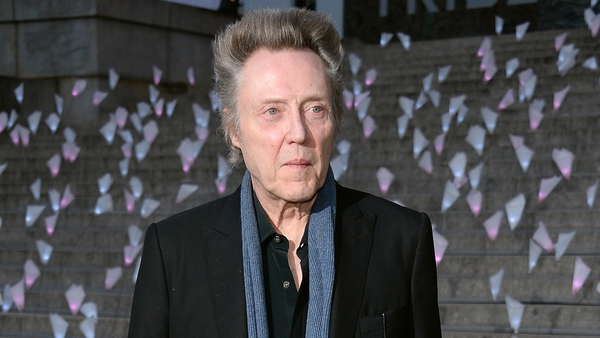 Walken accepted a lift from fans in New York City