Carey Mulligan has spoken out about the film industry, saying it is "obviously massively sexist".

The actress, who is starring in a new film about the suffragette movement called Suffragette, told Time Out London: "In terms of the amount of interesting roles there are for women it's obviously massively sexist.

"There's a lack of material for women. A lack of great stories for women."

Mulligan added that it has taken a century for the story of the suffragettes to be made into a significant feature film, saying: "The mere fact that it's taken 100 years for this story to be told is hugely revealing.

"This is the story of equal rights in Britain and it took years of struggle and women being tortured, abused and persecuted, and it's never been put on screen.

"It's such a reflection of our film industry that that story hasn't been told yet."

Meryl Streep stars in Suffragette as the leader of the suffrage movement Emmeline Pankhurst, while Mulligan plays a fellow campaigner Maud. 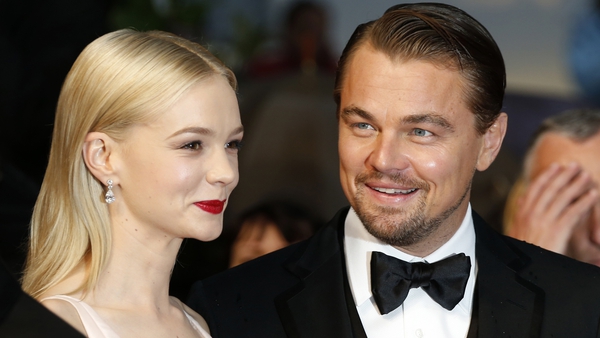