Leonardo DiCaprio has said Carey Mulligan was his "one and only choice" to play Daisy in The Great Gatsby.

DiCaprio, who starred as Jay Gatsby in Baz Luhrman's remake of the F Scott Fitzgerald classic, told Now magazine, "Daisy's an incredibly complex character because she's this ideal of innocence and youth in my character's eyes, but she turns out to be a very morally corrupt person.

''Carey has the sophistication as an actress to be able to play Daisy. She was really the one and only choice after we met her.''

DiCaprio also added that Luhrman is an inspiration to him, "I've known Baz ever since we started rehearsals for Romeo + Juliet. I've always been inspired by his enthusiasm.

''He's not afraid to flip it on its side and reinvent the genre, yet at the same time retain the sort of intimate power of the words of the great powers.'' 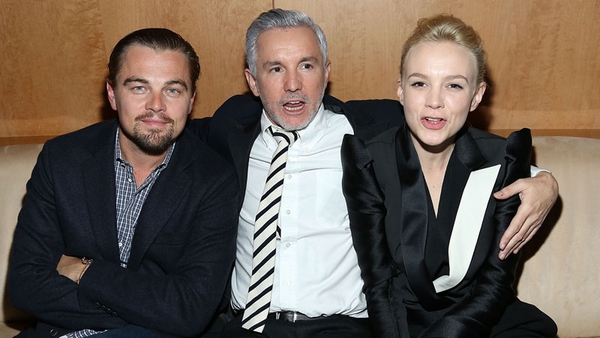 Mulligan dreamed of working with DiCaprio