HBO has picked up the rights to Sarah Jessica Parker's new comedy series called Divorce, which she will both star in and produce.

The 50-year-old former Sex in the City actress will play Frances, a “woman who suddenly begins to reassess her life and her marriage, and finds that making a clean break and a fresh start is harder than she thought.”

Sideways actor Thomas Haden Church will play her husband, Robert, while Molly Shannon and Talia Balsam feature as Frances’ pals, according to Variety.

Divorce is set to shoot in New York this year. 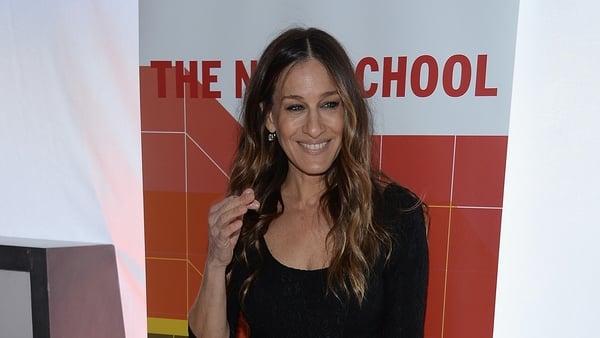