Sex and the City star Sarah Jessica Parker insists that she "would never" consider Googling herself.

The 48-year-old actress, who is best known for her role as Carrie Bradshaw on the hit HBO show, said: "I don't read anything. I don't Google myself. Good God, no! I have absolutely no constitution for that. I'm curious about everything, except what people have to say about me."

She added: "It's the random cruelty I really don't understand. It's not good for us. I don't know, you know, how we go back in time to a better place."

Sarah further told Harper's Bazaar that she is shocked by the way today's female celebrities treat each other, adding: "I think so much reality television - and the women that dominate culture today - are pretty unfriendly towards one another. They use language that's really objectionable and cruel and not supportive."

She added: "I like to remember that Carrie and the other women in Sex and the City were really nice to each other. That was the bigger picture."

You can read the full interview in the April issue of Harper's Bazaar on sale March 4, 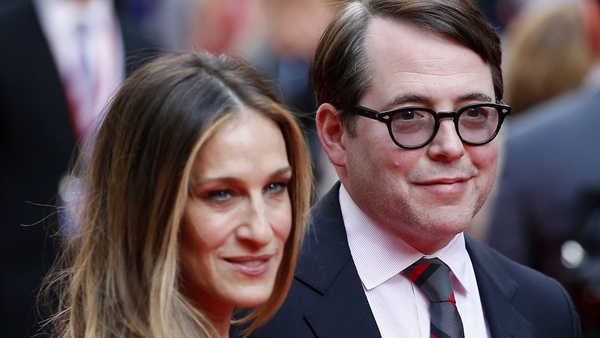