Nicki Minaj has announced her engagement to boyfriend of two months, Meek Mill.

The star, who split from boyfriend of 12 years Safaree Samuels last year, has sent her fans into a frenzy by posting the engagement ring emoji on Twitter with the caption, "I'll post it later."

She then posted a picture of the giant heart-shaped diamond encrusted ring to Instagram confirming the news.

Minaj first sparked engagement rumours on Twitter on Tuesday night posting, "I wish every night could feel like last night." 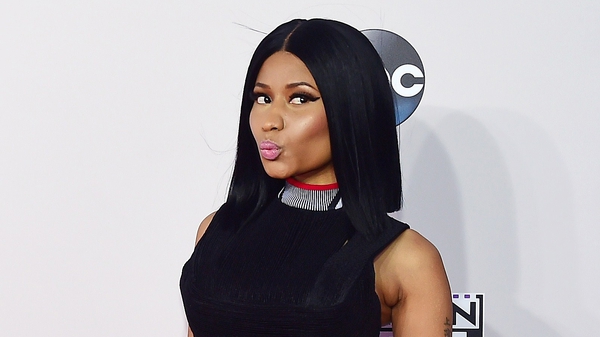 Nicki Minaj: Kanye is "the king"