Nicki Minaj has described Kanye West as "the king" saying how grateful she is that he provided her with such an "amazing opportunity" when he collaborated with her on his track Monster.

The 32-year-old rapper told Capital FM, "It's sort of amazing but I keep saying that, Kanye, he gave me an amazing opportunity and because of that I feel like he outshines everyone.

"He puts people in a position to do better. When you are an artist and you can do that for people then you are the king, you are the one, and that's how I look at him."

She added, "He did it in a really selfless way, he didn't have anything to gain from it. And that's what I've always respected and loved him for."

Kanye said in his talk recently at the Univerity of Oxford, "One of the most memorable things about My Beautiful Dark Twisted Fantasy was Nicki Minaj, and the fact that she kicked my ass, on my own song, on one of the best albums...the best album - I'm just saying what the critics said - of the last 25 years.

"The best album of the past 25 years that I spent a year and a half making, out there. I was exiled from my country, it was a personal exile, but exile. To come back and deliver my magnum opus of a work, and to be out-shined...to be beat by a girl, basically." 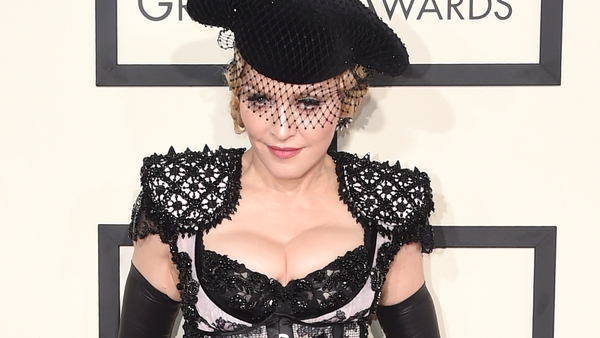