Game of Thrones and Breaking Bad director MacLaren dropped out of the film due to "creative differences" earlier this week and according to The Wrap, Jenkins will now fill her shoes.

Gal Gadot will play the superhero in the film, following her debut as Wonder Woman in Batman v Superman: Dawn of Justice which hits cinemas in May 2016.

Wonder Woman is slated for release in June 2017. 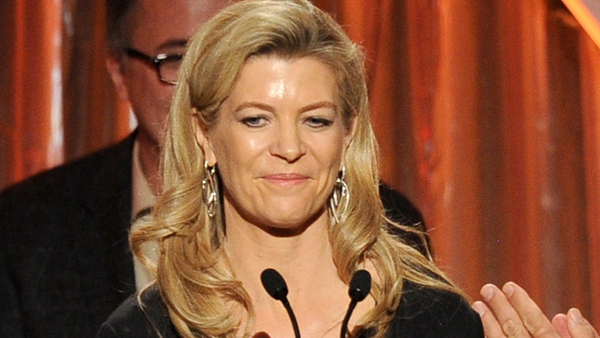