Veep and Silicon Valley have both been renewed by HBO.

The US cable channel commissioned a fifth season of Veep and a third season of Silicon Valley on the morning after both shows returned last Sunday, April 12. The comedies are broadcast here in Ireland on Sky Atlantic.

HBO president Michael Lombardo announced both renewals, saying: "Veep and Silicon Valley are terrific series, and I'm immensely proud that they will return to HBO next year.

"Along with Game of Thrones and Last Week Tonight with John Oliver, both of which have already been renewed for 2016, they give HBO a stellar Sunday night like no other."

Veep will have a off-screen shake-up for the season ahead, as creator Armando Iannucci hands over the show to Curb Your Enthusiasm's David Mandel.

Silicon Valley faced its own reshuffling in season two due to the death of Christopher Evan Welch, who played quirky tech billionaire Peter Gregory in the debut run. 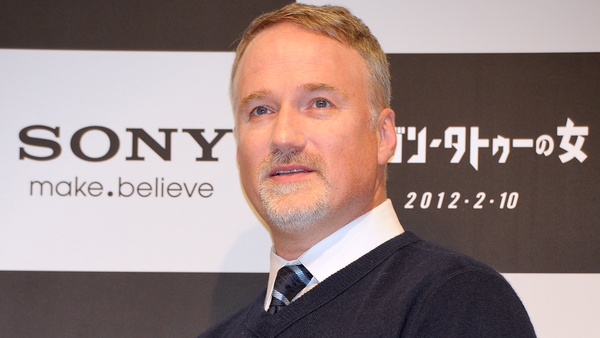